This Committee is not currently active, this is an archival page.

Presentation (pdf, video) of feasibility study to joint meeting of the School Committee and Town Council.

TSKP works with the Committee and School authorities to understand current conditions and programming needs.

Indoor air quality report is made.  No major issues found at Fort River.

TSKP Studios is selected as designer for the feasibility study.

Decisions made on use of OPM and MSBA procedures.

Presented to Committee on January 9, 2019

In the Spring of 2017, Town Meeting approved Article 15B by a 2/3 vote, borrowing $250,000 for the purpose of examining site and building feasibility and schematic design options for Fort River Elementary School, including: site, structural, and environmental analysis; implementation of a community engagement process; formation of a school building committee; development of an education program; selection of an Owner’s Project Manager (OPM); initial schematic drawings of selected preferred options; and initial schematic designs and independent cost estimates of those designs. 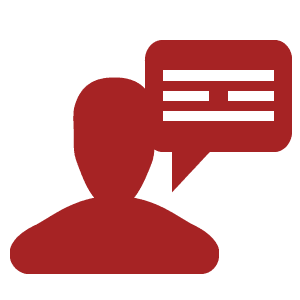